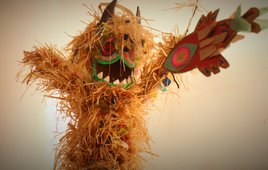 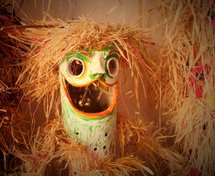 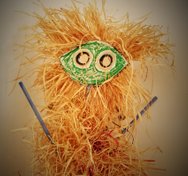 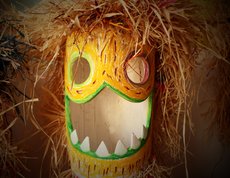 These four have hair....it helps them to have fun.

Everyone wants to be a witch or wizzard at some point in their life!!! 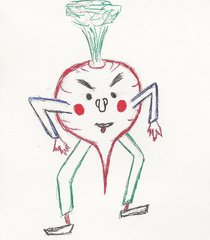 There are a beautiful array of colours in Shaggys character but they are all eclipsed by his slightly unattractive, persistent desire to make love. He wakes up early and makes his money, but by lunch time his mind is wondering to how he will spend his night or rather with whom he will share his bed.

As a young boy Shaggy was left at home for three weeks while his parents went fishing for big Tuna in the Caribean – It was during this time that he started to make friends with some of the older men on the construction site next door.  He would love to read their newspapers.

As a result, he has a stunning knowledge of sport and immigration issues as perceived by the public – but he was particularly fond of those titties on page 3…. 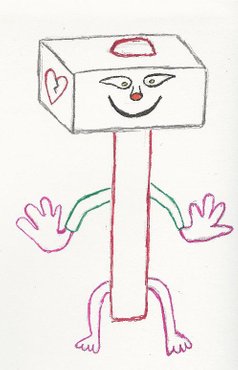 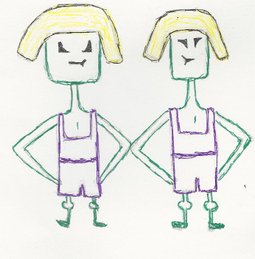 These two twins Ts’not and Ts’mine are not related to TS’elliot but they both have an intellect to match. Two sisters who differ on virtually everything. Long nights will be spent one nibbling on peanuts the other chewing her way around olive stones before spitting them into the frogs cage they have in the corner of their room.

They discuss politics, philosophy, the future, the past. If you come around on Tuesdays they hold open sessions which end in a frog race to decide the winner of the debate.

Really quite an endearing guy – in fact one of the nicest people you may come across. He always as an ear- he listens and really cares. His arms bring the warmth of the most comforting hug, there is not a single bad intention in his bone. He never sleeps – there is too much helping that needs to be done. Oh he is so helpful and so kind – you must meet him. He could be the pope. IN fact we should get rid of all religions and start a new one with him as the icon.

There is one slight problem; People tend to fall in love with him. This doesn’t wash too well with Terry as he is not so emotionally developed in this field – but this doesn’t stop the people giving their hearts to him. Occasionally he just topples over – smashing hearts into a thousand splinters. Splinters which taste like sticky toffee pudding. But leave a feeling in you stomach like you have been stampeded by a three hundred and seventy three angry goats. 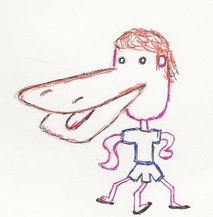 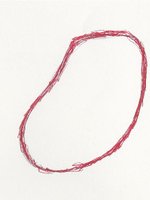 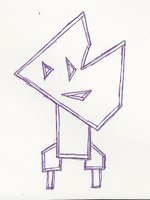 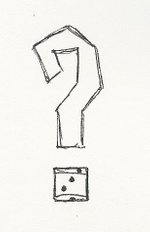 I think you know more about Ts’me than could be written in a few dull sentences. Ts’me.

Simply come to a live show to discover more about Der Bügeleiser and the various addicitons.

Talks total shit. Alot of it.

Is pretty much the most human of all these friends. When Donald enters a room, most normal people run away for fear of being driven mad.

Loves to go to the Ballet.

One of Nats’ oldest most trusty friends. Freddy the Cornflake has been on so many adventures that the land of Narnia feels like a sort of dull urban back garden. Freddy is a veritable time traveler but Freddy doesn’t give Freddy away to too many people. You will mainly here stories told about Freddy as opposed to Freddy blowing the trumpet of Freddy. If you are in real trouble you should try and find Freddy – Freddy is super connected with the Dolphins of the world who, as everyone knows, are pretty much the most powerful force on this planet. 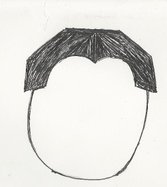 Made it out alive after the very first gig 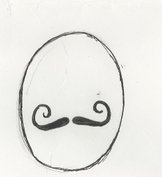 50rubles and a pint of Kumys 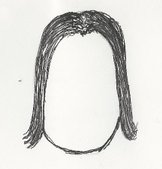 Since Jim Morrison died this man has been titled coolest man alive every year.